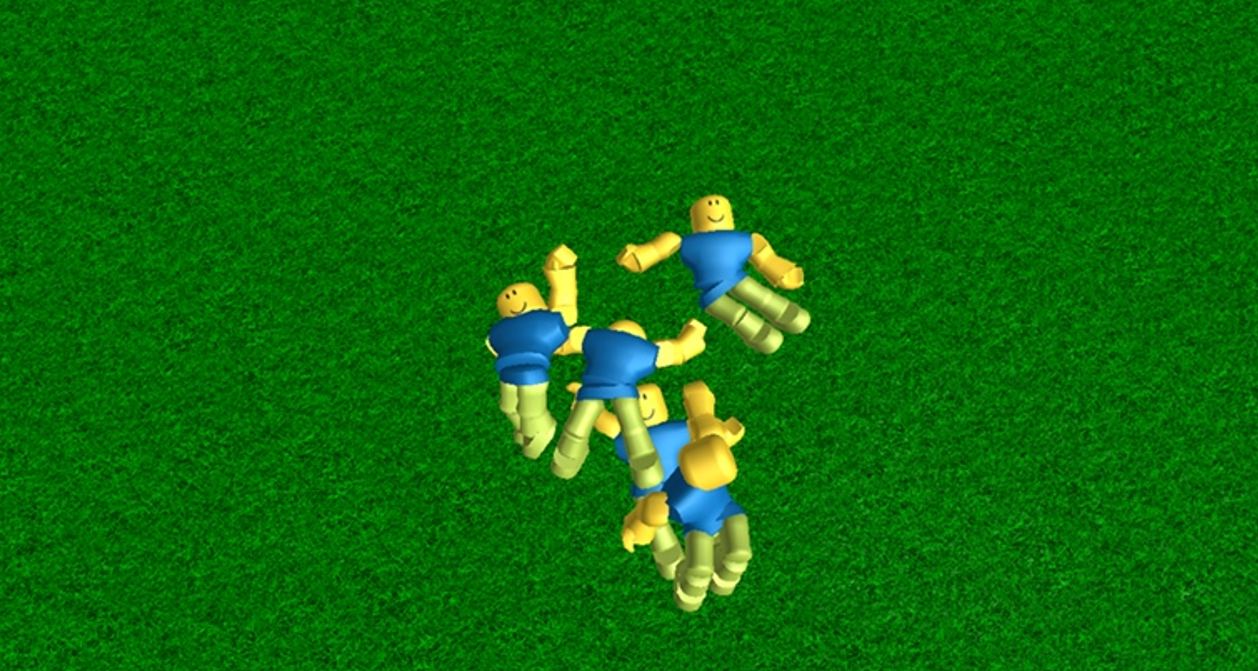 Ragdoll Engine is a popular game on Roblox that brings out your creativity. The game allows players to customize ragdolls and use them for any activity they want to in the game. You aren’t limited by the developer’s rules and predetermined gameplay. This makes the game a particular favorite for adventurous gamers as you are sure to get a new experience every time you run the game.

Ragdoll Engine was created by mr_beanGuy, and its possibilities are endless. You can further make gameplay better by including Ragdoll Engine scripts. These let you alter specific aspects of the game and personalize your experience and get better results as you play.

This script lets you bomb all other ragdolls in the game. This comes in handy as you compete for accomplishments or when you want to get to items before anyone else does. It will always keep you ahead of other players and guarantees a better gaming experience. You can thus achieve higher points than all other players on your server.

Dying in the middle of your gameplay can get frustrating as you will have to start the game from the beginning and lose all the progress you made. This script makes it better as you will not die as you play. You can now jump from high places and land safely. It makes gameplay better and entertaining, ensuring you can accomplish more objectives in the game.

This script offers a convenient way to get around in the game. You no longer have to spend a long time or go through obstacles to get to places. Instead, you can fly wherever you want to go, making the gameplay better and entertaining. It will also help you escape from rival players easily or reach high places in no time.

This script makes it easy to move around in the game as it lets you pass through walls and other obstacles. It makes it easier to get to items, and you can now collect everything you need in the game regardless of where they are hidden. The script will make the game interesting, and you can even avoid rival mobs before they can catch up to you.

This feature activates all the mines spread throughout the map. Whenever a player steps on them, they will blow up, thus taking them out of the game. It is a convenient way to beat other players on your server and make the game unpredictable. However, your ragdoll will remain resistant to these mines, and thus you don’t have to worry about dying mid-game.

The Ragdoll Engine scripts are available on our website and are free to download. You can run them on your game without any challenges. Our team will have the latest version of the scripts, and you can get one that works best for you. This ensures you can always play better and that you have smooth gameplay.